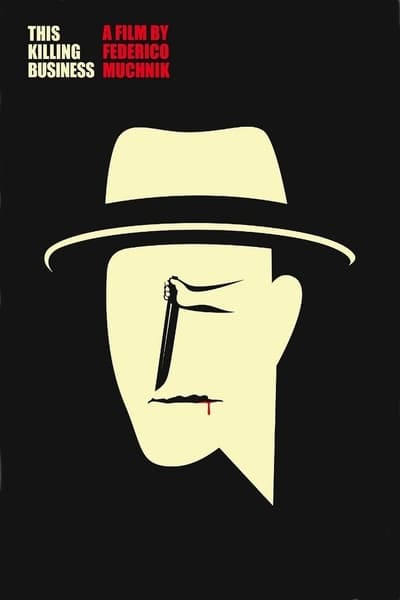 Climb inside the mind of a sociopath; an office worker kills his way into management but gets into trouble with his talkative girlfriend and a corrupt detective. Jim Collins has decided to kill his way to the top. He begins by strangling Harry, his manager, one night on an abandoned highway. Complications emerge when, at Harry's wake, Jim learns Gail, his girlfriend, had slept with Harry months ago. Being interrogated by the intimidating detective Scott Hume doesn't help things either. Jim's psychosis kicks into high gear when he decides that Gail, who knows that Jim killed Harry and is going to tell the cop, has to be terminated.