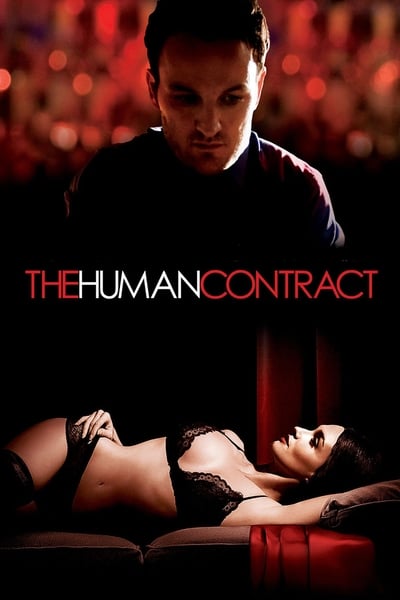 Locked doors, and the monster inside us. In L.A., tightly-wound Julian Wright is separated. He meets Michael, she's seductive and uninhibited; by chance, a few days later they connect. The PR firm where he's creative director is competing to be bought by a household name (think Proctor & Gamble); winning will bring money, status, and a big ad budget. His firm's win depends on both his ideas and his maintaining traditional values; so, he puts his divorce on hold. His family adds problems: childhood memories and his sister's abusive husband threaten his balance. His fuse is short. Will self control hold obsession and fury in check, or is Michael the spark that will start a conflagration?