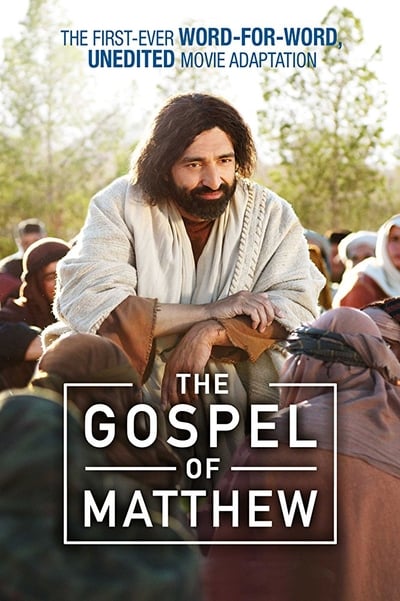 Four writers. Four narratives. One life. For the first time in film history the Gospels of Matthew, Mark, Luke and John have been reconstructed in four feature length, documentary-style films. Narrated word for word by some of the world's leading voice talent, the Gospels are coming to life like never before.

Comments
No comments for "The Gospel of Matthew 2014 1080p WEBRip x265-RARBG".
Add Your Comments
Please Login to comment