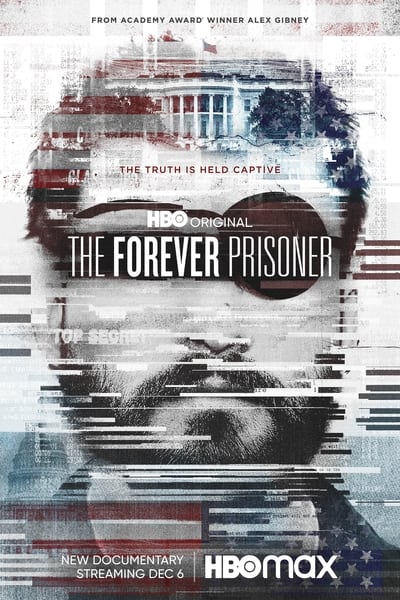 The chilling story of Abu Zubaydah, the first high-value detainee subjected to the CIA's program of Enhanced Interrogation Techniques, later identified as torture by those outside the agency. Having never been charged with a crime or allowed to challenge his detention, Zubaydah remains imprisoned at Guantánamo Bay in Kafkaesque limbo, in direct contravention of America's own ideals of justice and due process.