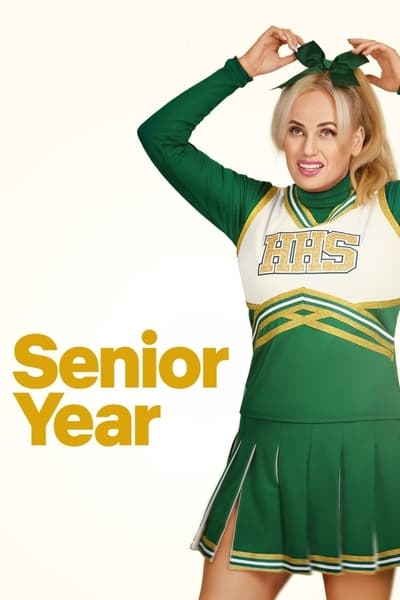 In 1997 and tells the story of Ruby, the most popular girl in her high school. She's the captain of the cheerleading squad, dating the quarterback and is well on her way to becoming the prom queen. Girls want to be her and guys want to be with her. She has it all until she falls off the top of the cheerleading pyramid and goes into a coma. Fast forward 20 years later and Ruby finally wakes up from her coma as a 37-year-old woman. She goes back to her high school and tries to assume her role as the star of her school. Most of all, she is still set on winning the crown as prom queen.