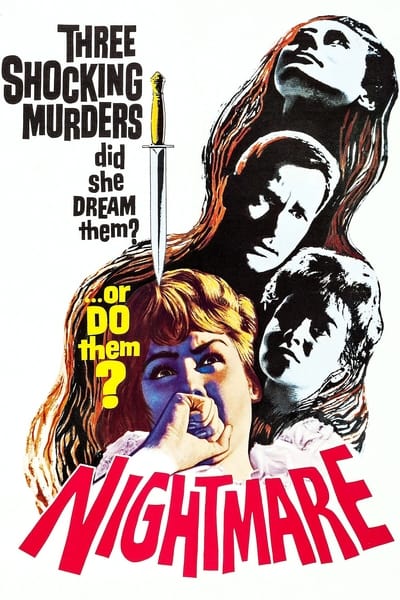 Janet is a young student at a private school; her nights are troubled by horrible dreams in which she sees her mother, who is in fact locked in an insane asylum, haunting her. Expelled because of her persistent nightmares, Janet is sent home where the nightmares continue. 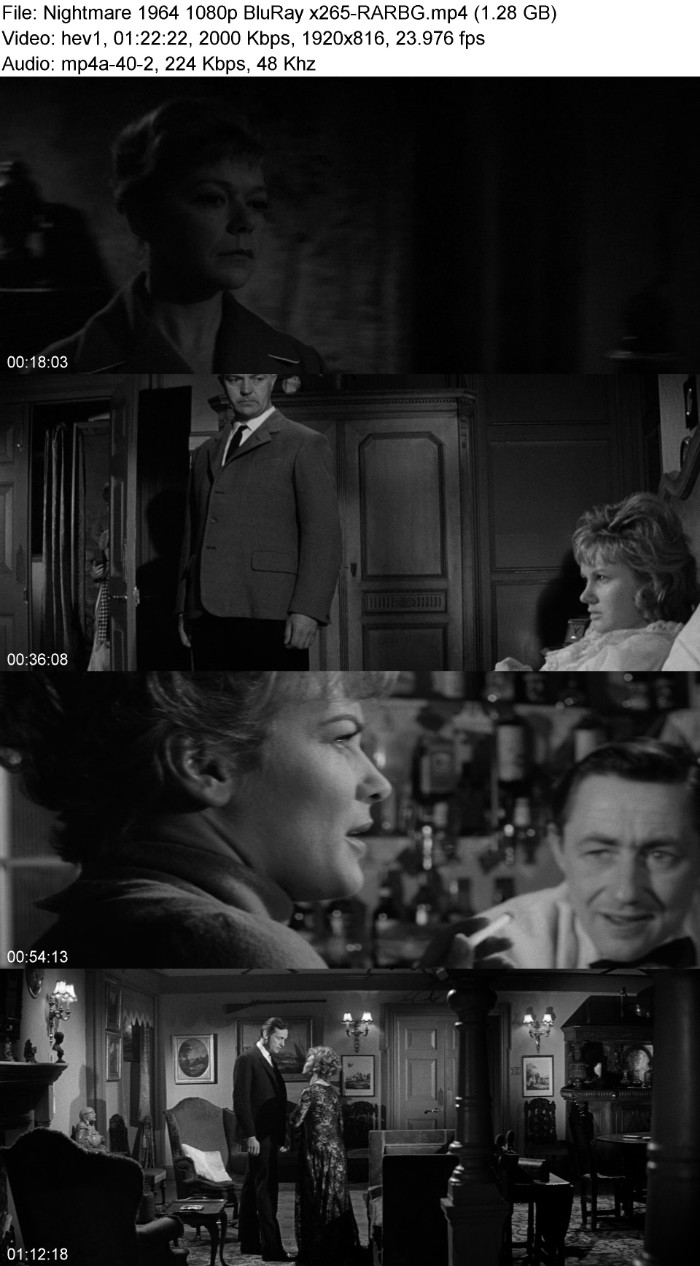