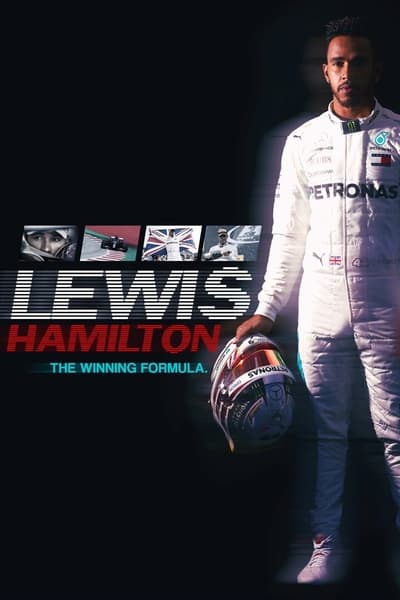 As the only black Formula One driver in history, Lewis' journey to becoming the most decorated Formula One driver in history, is one of dreams, courage, and determination. Lewis Hamilton has had to overcome adversity from the very beginning, making waves in a pool of nepotistic karting talent. From being frowned upon on arrival at karting tracks to basking in the sunshine of centre stage at Monaco, Lewis has risen above prejudice and discrimination to reach the apex of world motorsport. Through his image and brand, Lewis promotes a lifestyle unseen in Formula One prior. Bestowed with one of the highest honours in British culture, Sir Lewis Hamilton has transcended the sport bringing to light unconfronted, decades-old issues within the industry. Lewis' drive to change the sport's representation rather than win titles, shows his appetite to change the buildings blocks of the industry he conquered. With adept opinions from industry experts, follow the defiant story of Formula One's greatest ever asset, Lewis Hamilton.