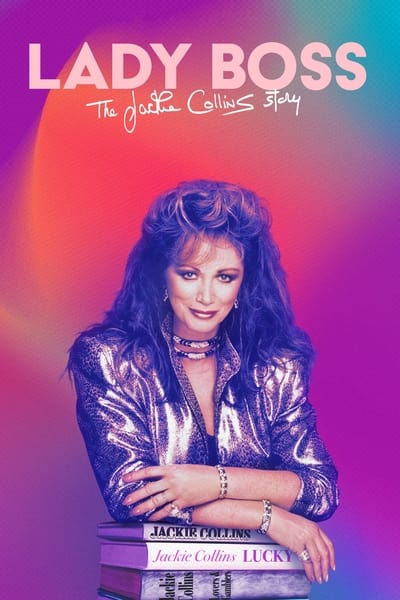 Directed by Laura Fairrie and produced by the Academy Award®-winning Passion Pictures, along with AGC Studios, CNN Films, BBC Arts, and John Battsek, 'LADY BOSS: The Jackie Collins Story' takes viewers on an immersive journey through the trailblazing life of novelist Jackie Collins. Spinning together fact and fiction, this feature documentary reveals the untold story of a ground-breaking author and her mission to build a one-woman literary empire. Narrated by a cast of Jackie's closest friends and family, the film shares the private struggles of a woman who became an icon of 1980s feminism whilst hiding her vulnerability behind a carefully crafted, powerful, public persona. The film evolves from a celebration of Jackie's revolutionary novels - which placed female sexuality at the heart of their storytelling - into a multi-layered deliberation on feminism, family dynamics, and the universal quest to understand how our childhood experiences and early traumas ultimately make us who we are. 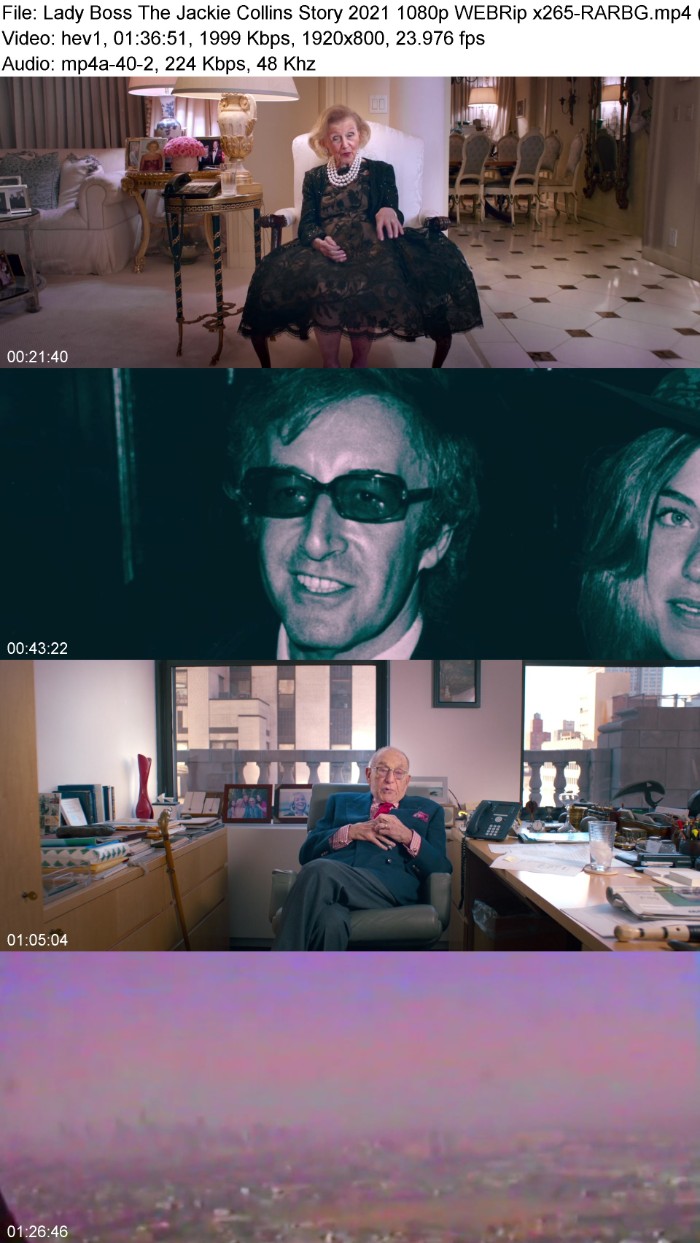