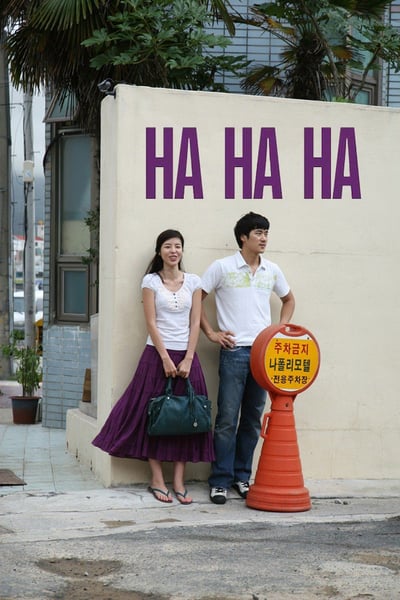 Filmmaker Jo Moon Kyeong is going to leave Seoul to live in Canada. Days before his departure, he meets his close friend and film critic Bang Joong Sik on a nearby mountain. They both drink makgeolli, a traditional Korean alcoholic beverage. After a few rounds, they find out that coincidentally they have both been recently at the same small seaside town of Tongyeong. They decide to reveal their accounts of the trip while drinking, under the condition that they only stick to pleasant memories. Not realizing that they were in the same place, at the same time, and with the same people, the two men's reminiscence of a hot summer unfolds like a journal of memories.