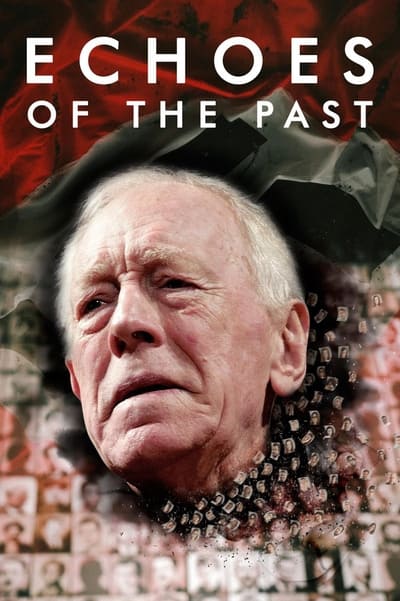 A fictional drama inspired by true events, the "Massacre of Kalavryta" committed by invading German troops in December 1943. When the Greek government launches a multi-billion legal claim for war reparations, Caroline Martin, a high-flying lawyer representing the German government visits Kalavryta to investigate. An unexpected encounter with the last survivor of the tragedy, Nikolaos Andreou, leads them both down a dark chapter of history as the traumatic past comes to light once again, its painful echoes stronger than ever. 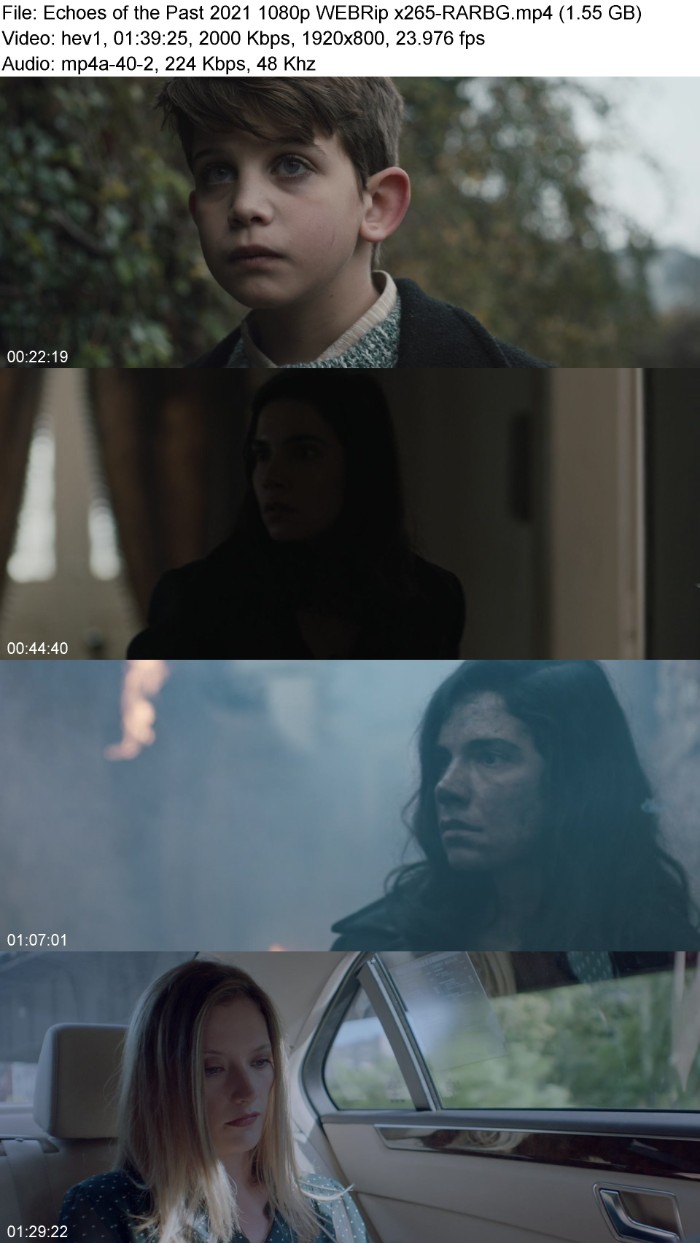 Comments
No comments for "Echoes of the Past 2021 1080p WEBRip x265-RARBG".
Add Your Comments
Please Login to comment