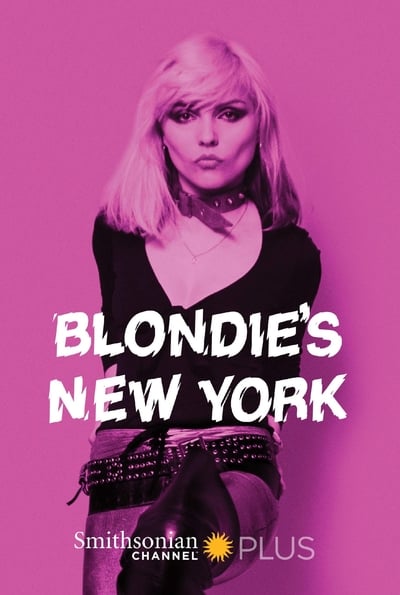 This is a documentary about Blondie's early years in New York, the making of the album Parallel Lines, and their rise to mainstream popularity. It includes interviews with members of the band and their producer.

Comments
No comments for "Blondies New York and the Making of Parallel Lines 2014 1080p WEBRip x265-RARBG".
Add Your Comments
Please Login to comment